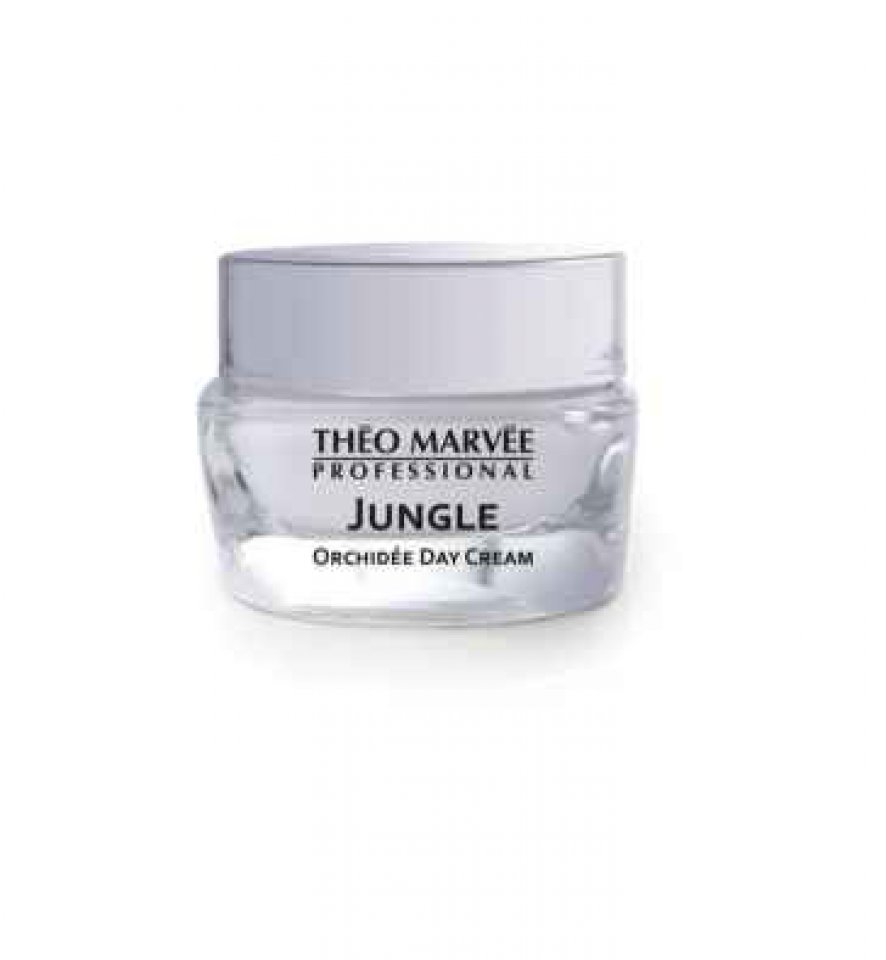 No price for the product

Availability: Out of stock

Theo Marvee ORCHIDEE DAY CREAM 50ML Anti-wrinkle, moisturising and soothing cream with a very light texture for daytime use. It is a great base for both traditional and mineral make-up. It contains:Passioline® - an innovative formula of maracua oil concentrate. It regenerates tired and damaged skin. Eliorelys™ - active ingredient, which is obtained from cherry blossoms. It protects the skin against photoageing as well as that caused by blue light.

Additionally, it contains almond oil and monoi oil, which perfectly moisturizes the skin, has an anti-inflammatory and soothing effect. We also find in the cream tocopherol, which is a strong antioxidant and extracts from: orchids, goji, maracua and hibiscus, which strengthens blood vessels well, which prevents the formation of the so-called "spiders". White clay, which is also included in the cream's composition, gives a matt effect while smoothing the skin, and Shea butter and cocoa butter regenerate it strongly.

To use:Apply a small amount of cream to previously cleansed skin, face, neck and décolleté, then gently pat on. The cream is recommended for daytime use.

Theo Marvee brand is a professional French facial care product used mainly in beauty and beauty parlours. The company was founded out of love for beauty, inspired by the idea of stopping and going back in time. 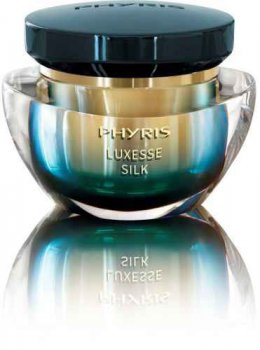 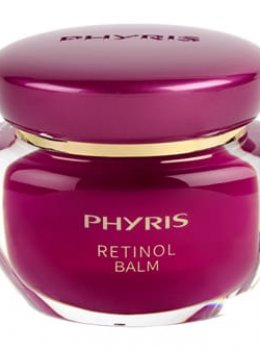 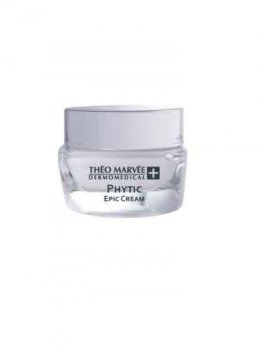 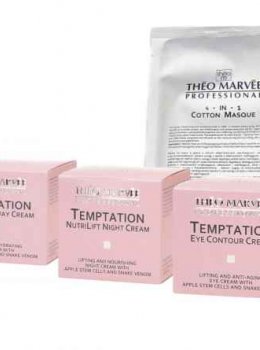 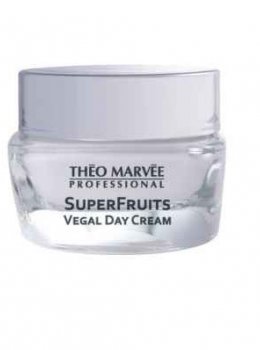 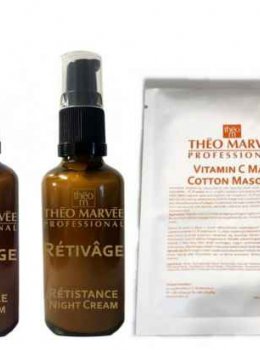 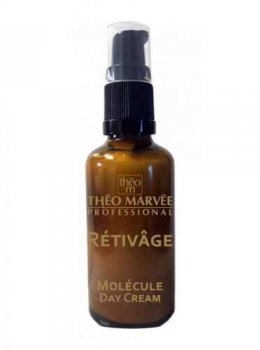